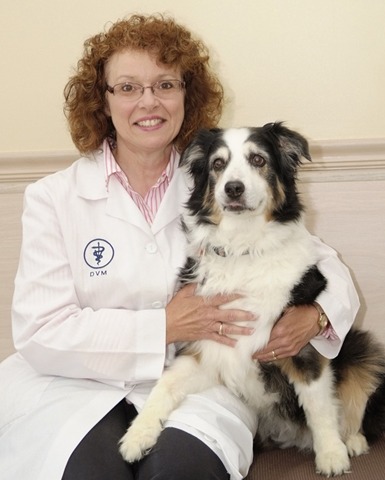 She joined Arlington Heights Animal Hospital shortly after graduation and has been with the hospital ever since. In 2014, she and Dr. Flaska formed a partnership and purchased the animal hospital. She has special interests in soft tissue surgery, internal medicine, reproduction, dermatology, ultrasonography, ophthalmology, and small mammal medicine and surgery.

Dr. Kuhnle loves to read, ride horses, and do needlework. She has been married to Ken Kuhnle since 1988. They both enjoy fishing, tournament fishing, charity work, travel and hold first degree black belts in Shotokan Karate. They are owned by an Australian Shepherd, Berkley, and two cats, Musky and Bucktail.